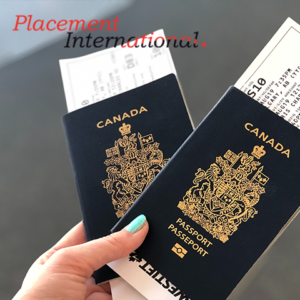 However, the TN status may be renewed indefinitely in one to three-year increments. The TN is not a permanent visa and if the US immigration officials suspect that it is being used as a de facto substitute for a Green Card they may refuse further renewals. Spouse and dependent children of a TN professional can be admitted into the United States under TD status.

ADVANTAGES OF THE TN VISA

Main advantages of the TN visa over other US immigration visas:

To find out more about Placement International’s services and programs, click here or go to www.placement-int.com